The State of Civics Education 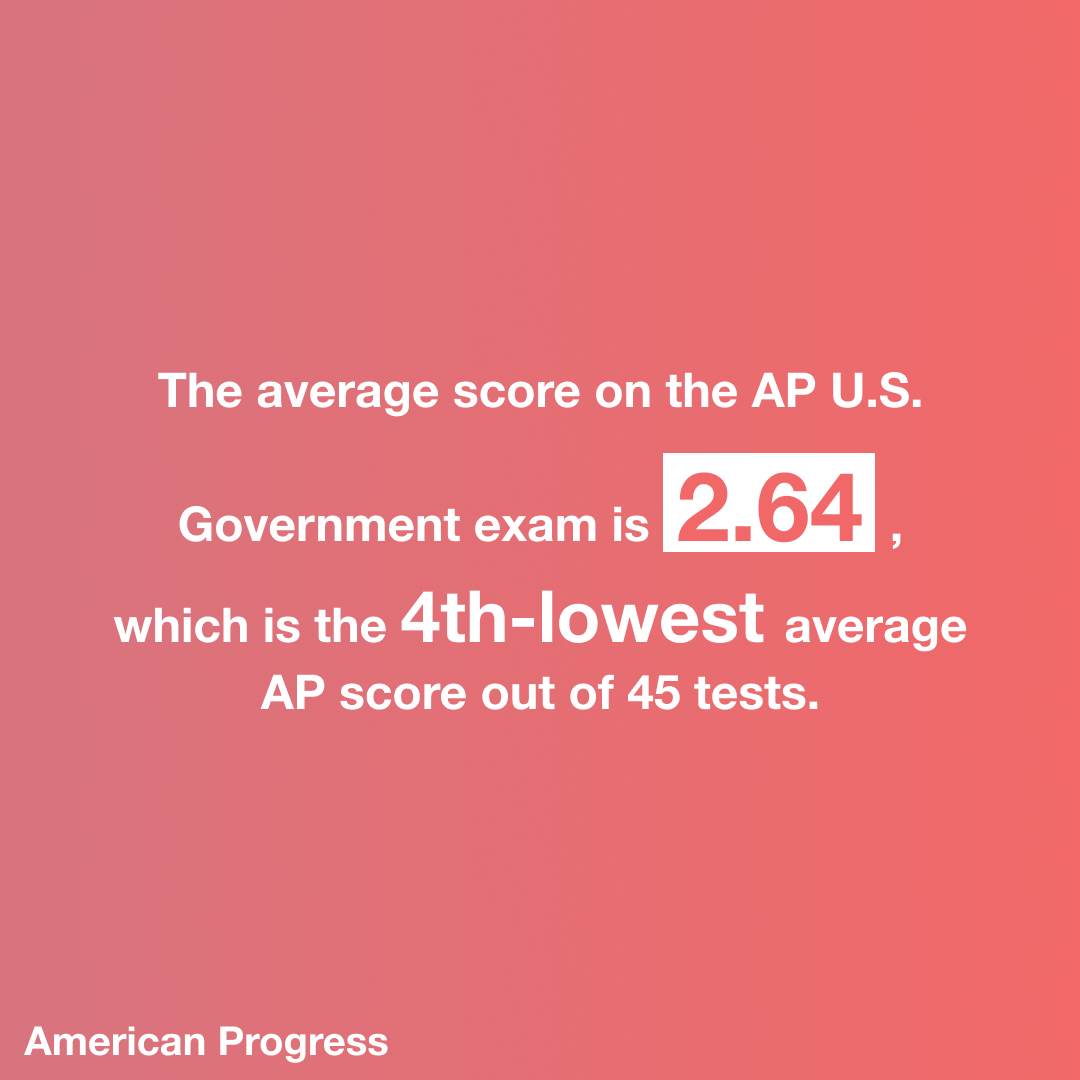 In general, American adults know very little about how the government works, and the education system is largely at fault. In the U.S., only nine states and the District of Columbia require students to take a year of civics or U.S. government. An additional 31 states require half a year of this education, but zero states in the country require any experiential learning in civics classes. The unfortunate result of these weak requirements is that students do not perform well on civics exams and lose interest in the subject. In fact, a recent study found that high quality civics education correlates strongly with youth engagement in civics. If the U.S. can improve its civics and U.S. government education standards, citizens will be more engaged and more informed when they go into the voting booth.