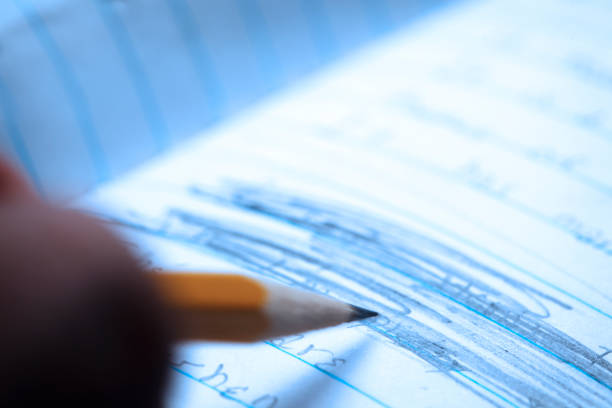 Can All Legislative Rules Be Waived?

What are some state constitutional provisions in Article IV that can be waived?

Section 8(b)(1) – No bill may be passed unless it is read by title on 3 days in each house. However, this constitutional provision can be waived by the house with a two-thirds vote.

‍As the reader can see, the above provisions specify two legislative process requirements contained in the California Constitution that can actually be waived by a vote of legislators.

How about the 72-hour in print rule? Here is what the state Constitution provides in Article IV:

Section 8(b)(2) – No bill may be passed or become a statute unless it has be in print for at least 72 hours before the vote. However, this constitutional provision can be waived with a written gubernatorial statement that it is necessary to address a state of emergency and each house casts a two-thirds vote.

This written statement by the Governor and waiver has occurred only once – on March 16, 2020, just prior to the Legislature shutting down for six weeks during the start of the pandemic. Prior to 2020, and in the two years since then, it has not occurred. As a result, absent a state of emergency, readers can expect the 72-hour in print rule to govern. But note that this rule is not absolute.

So, how about the August 31 adjournment deadline in the second year of the 2-year Legislative Session (such as in 2022). Is August 31 a hard deadline? (Yes) Or is it subject to a rule waiver? (No) Can legislators "stop the clock" just before midnight? (No) Here is what the state Constitution provides in Article IV:

Section 10(c) - No bill may be passed by either house on or after September 1 of an even-numbered year except statutes calling elections, statutes providing for tax levies or appropriations for the usual current expenses of the State, and urgency statutes, and bills passed after being vetoed by the Governor.

Hence, while it appears that August 31 is a strict deadline, there are four types of bills that can be voted upon after midnight on August 31 (i.e., after 12:01am on September 1):

But those four are it. In other words, every other type of bill needs to be voted upon prior to midnight on August 31. And the roll call vote must have been taken prior to midnight, as we experienced during the 2020 Legislative Session.