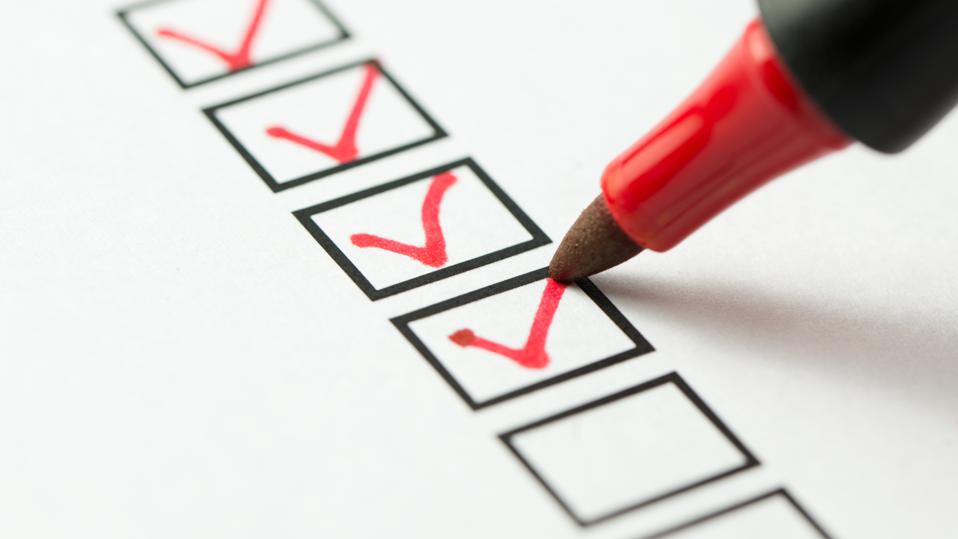 Although the following items are not an exhaustive list, they cover some of the most frequently-asked questions regarding process items at the end of the California Legislative Session.

Although the following items are not an exhaustive list, they cover some of the most frequently-asked questions regarding process items at the end of the California Legislative Session:

A bill cannot be passed or become a statute unless that bill and any amendments have been in print and published on the Internet for at least 72 hours before the vote, unless the Governor has submitted a statement that the bill is needed to address a state of emergency. No bill may be passed unless a majority of members of each house votes in favor of the bill.

There are different rules between the Senate and Assembly regarding what is a measure for the consent calendar on their floors. For example, under Senate Rule 28.3(a), if a Senate bill or Assembly bill is amended in the Senate to create a new bill or to rewrite the bill, a standing committee may not place the bill on its consent calendar. There is also a “special consent” calendar used on the Senate Floor, as well as “batching” on the Assembly Floor.

Session Past Midnight on the Final Day

“Stopping the clock” is the term used to describe the process of continuing legislative business after the passage of a deadline imposed by legislative rule. However, there is no provision in the law to “stop the clock” in the California Legislature. During the second year of the legislative session, the state Constitution specifies that no bill may be passed after September 1 (with exceptions), which makes August 31 at midnight the de facto deadline this year.

Policy Committee Meetings During the Last Two Weeks of Session

With a rule waiver, committees can meet during this time period. Under Senate Rule 29.10 and Assembly Rule 77.2, dealing with bills that have been substantially amended in the other house and are referred back for a policy committee hearing, those committees are not subject to the prohibition on meeting during those two weeks.

There is a clear difference between these two types of amendments. Contingent enactment means there is a section in a bill indicating that it is to become operative only upon the enactment of another measure. Double jointing amendments are amendments to a bill providing that the amended bill does not override the provisions of another bill where both bills propose to amend the same section of law.