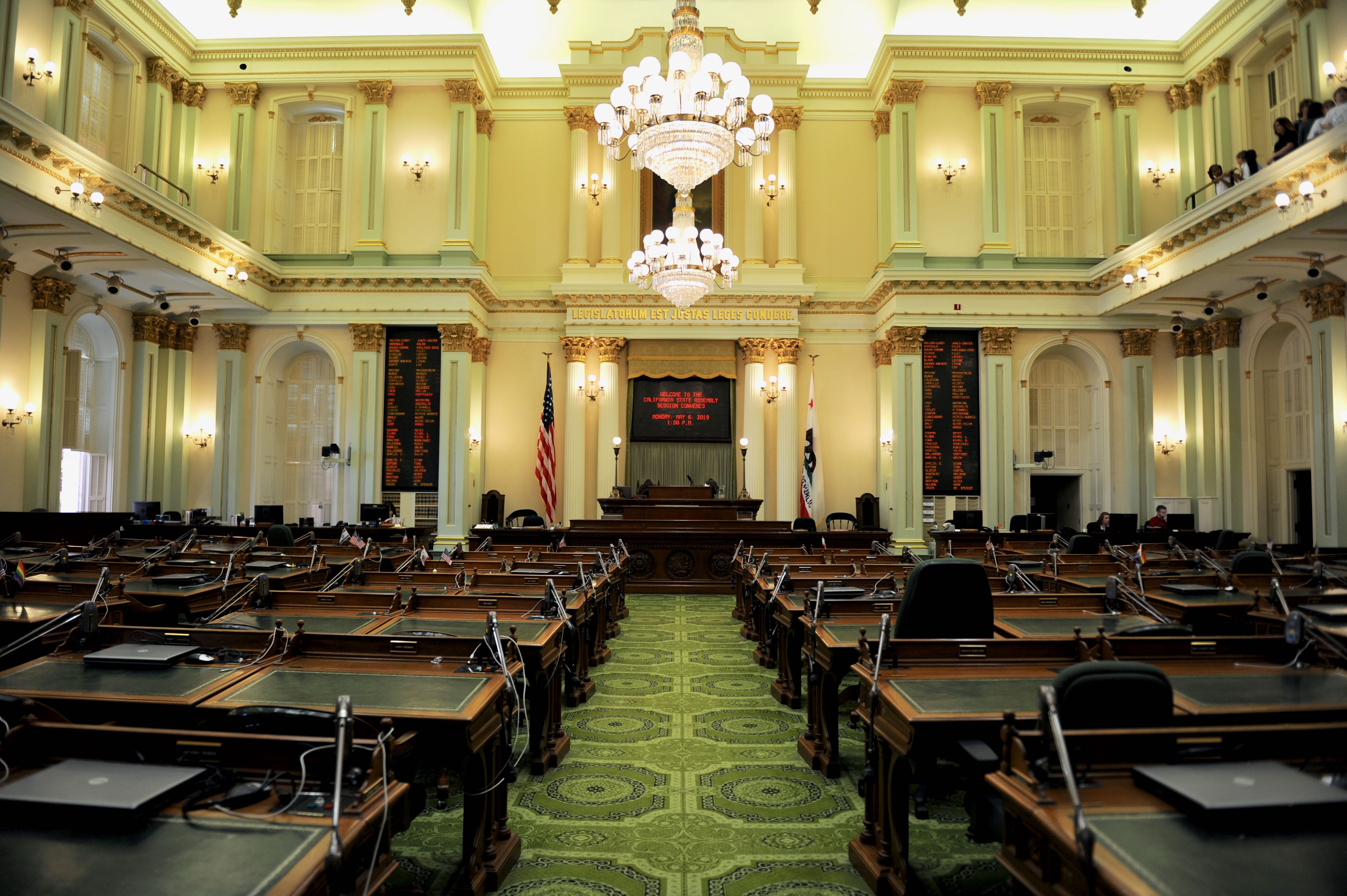 What Happens in the Last Part of the Legislative Session?

This is the final installment in a 3-part series about the major happenings in the legislative process pursuant to the California Constitution and relevant statutes.

There are essentially three major parts to the legislative session: house of origin; second house; and, final month and gubernatorial action. Obviously, there are key subparts in these three major parts, but the Legislative Session can be viewed in this way. This third installment is on the final month and gubernatorial actions part.

The final weeks of the Legislative Session are a proverbial sprint to the finish line. Policy committees have finished the bulk of their work, but many bills get significant amendments that require the policy committees to hear additional bills as the Session winds down. The main focus is now on the fiscal committees and their votes on measures that are pending on the Suspense Files in the respective Appropriations Committees of the Senate and Assembly.

The last two weeks of the Session are a whirlwind as hundreds of bills are considered on the Floor of the second house, with most bills having to return for a final vote on the Floor of the bill’s house of origin. Once Session adjourns, the work is not done. Instead, the focus turns to the Governor’s Office and his consideration of on average 1,000 bills over the course of 30 days.

The Assembly Chief Clerk and the Senate Secretary prepared the following calendar for the 2019 Session with the corresponding authority for these dates:

Aug. 15 – 31 Floor session only. No committee may meet for any purpose except Rules Committee, bills referred pursuant to Assembly Rule 77.2, and Conference Committees (J.R. 61(b)(16)).

A bill cannot be passed or become a statute unless that bill and any amendments have been in print and published on the Internet for at least 72 hours before the vote, unless the Governor has submitted a statement that the bill is needed to address a state of emergency. No bill may be passed unless a majority of members of each house votes in favor of the bill (Article IV, Section 8).

Any bill in the possession of the Governor after adjournment of the Legislature that is not returned within 30 days becomes a statute. Any other bill presented to the Governor (i.e., prior to the end of session) becomes a statute if it is not returned within 12 days. Any bill that was introduced in the first year of the 2-year session that has not been passed by its house of origin by January 31 of the second year may no longer be acted upon by either house (Article IV, Section 10).

At the close of each regular session, the President pro tempore of the Senate, the Speaker of the Assembly and the two minority leaders must report on the progress made toward meeting the goals and objectives outlined at the beginning of the legislative session (Article IV, Section 22).

At each Session, the Governor must report to the Legislature any reprieves, pardons or commutations granted, including the reasons for doing so (Government Code Section 12017).

‍Chris Micheli serves as an Advisor to Abstract. He is an attorney and registered lobbyist with the Sacramento governmental relations firm of Aprea & Micheli, Inc. He also is an Adjunct Professor at McGeorge School of Law in their Capital Lawyering Program.