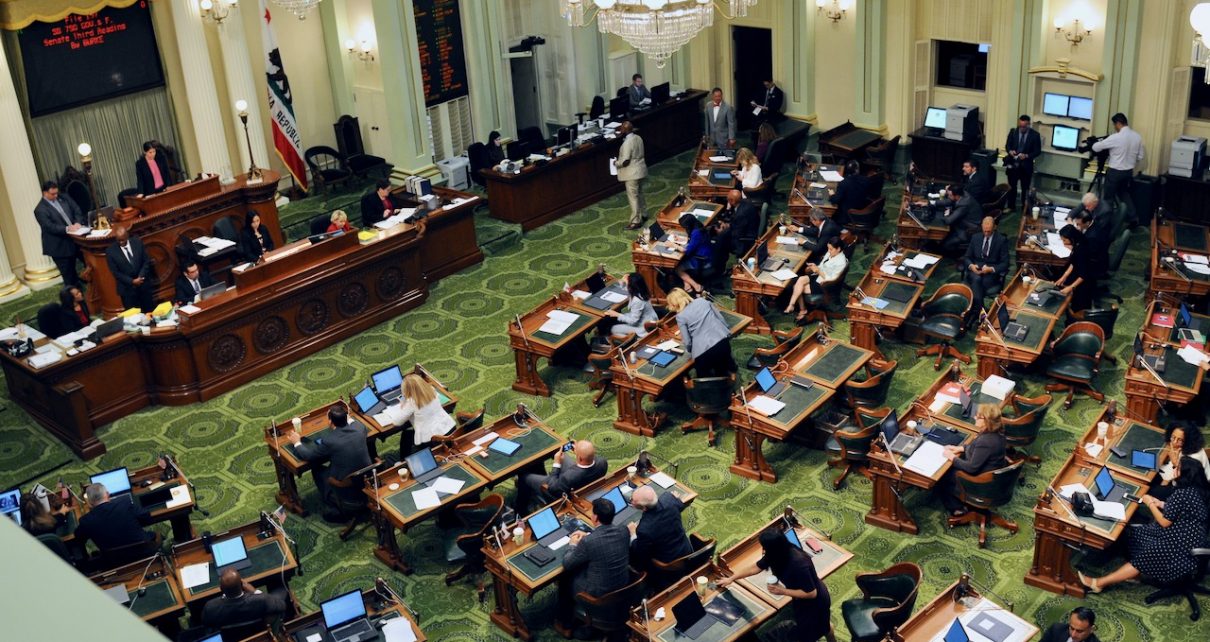 Committees of the California Legislature can conduct several types of hearings, including bill hearings, investigative or oversight hearings, and informational hearings.

Committees of the California Legislature can conduct several types of hearings, including bill hearings, investigative or oversight hearings, and informational hearings. Bill hearings are obviously those that are conducted to hear specific bills. Most hearings have a similar purpose, which is to educate the legislators and their staff about the subject matter before them for consideration.

The informational hearings are used to gather information about the subject matter of the hearing, usually in preparation for consideration of legislation in the future. The chair, members or staff of the committee generally come up with the subject matter of the hearing. Sometimes, a hearing will be held prior to the introduction of a bill for the purpose of gathering information the committee can use in shaping legislation.

Another type of hearing is to conduct oversight or investigations, usually of the executive branch of state government. Is there concern about how a program is being administered? Or concern about how a law is being enforced? Some distinguish oversight from investigative hearings wherein there may be an allegation of wrongdoing by a public official in an investigative hearing. A subpoena could be issued, witnesses could be called, and it could be of an adversarial nature, rather than an informative nature.

Finally, there are confirmation hearings, which are generally only held by the State Senate, except for those rare instances when both houses of the Legislature consider a gubernatorial appointment of a constitutional officer. Confirmation hearings are conducted by the Senate Rules Committee to provide “advice and consent” on appointments made.